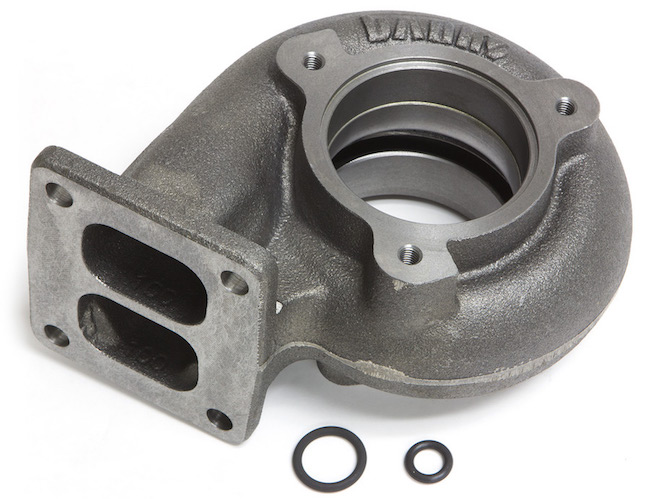 Developed in conjunction with the Garrett Turbo and Ford/Navistar companies, Quick-Turbo is Banks’ answer for eliminating sluggishness “out of the hole” and producing strong acceleration. The Quick-Turbo produces massive torque right from idle, and achieves a higher peak faster while maintaining more boost through the powerband — and doesn’t over-boost.